Working alongside our company ambassadors, Steve Backley OBE and Richard Wigglesworth, we have teamed up with a number of incredible individuals who are as passionate about Active Digital as we are! As brand ambassadors, they will be the faces of our brand and all the values that we stand for. On top of that, they will be supporting us with our marketing, social media campaigns and product giveaways.

Read on to meet them all. 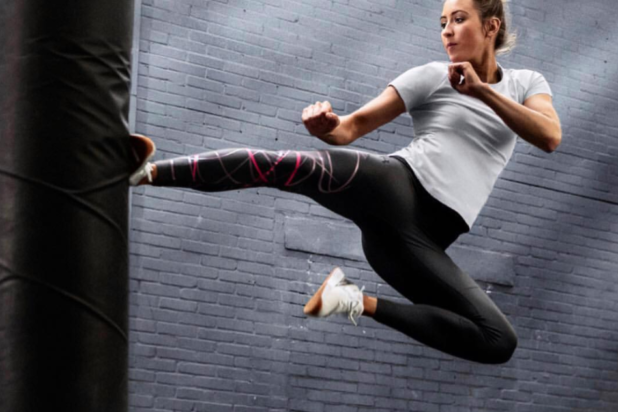 Born in North Wales in 1993, Jade Jones was introduced to taekwando by her Grandfather as a means on self-defence when she was just 8 years old. Falling in love with the sport, Jade proved to be a rare and natural talent. By the time she left school at 16 to take up taekwondo full time, she was ranked the UK’s number 1 junior athlete and other accolades were quick to follow.

Competing for Great Britain at the Youth Olympics in Singapore, Jade claimed a major victory with Team GB’s first ever taekwondo Gold medal; an achievement that saw her named BBC Wales Junior Sportswoman of the Year.  Over the next few years, a steady stream of international medals followed as she began to establish herself as one of the world’s elite taekwondo fighters. 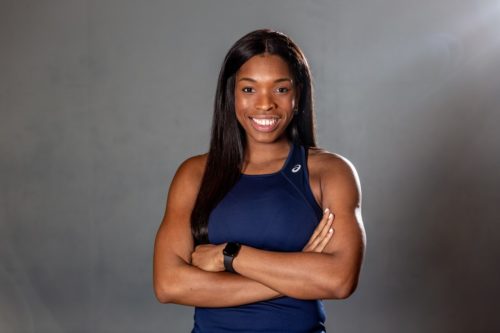 Eboni Usoro-Brown is one of the most decorated and well-known members of the Vitality Roses. The defender has been enjoying a long and prosperous career on court for her country ever since her debut against Malawi in 2008.

She made her debut with the club as a teenager during the 2006/07 season and won four VNSL titles in Bath before spending four years playing professionally in Australia from 2011 to 2015. One of Eboni’s greatest achievements was being a part of the England side that made history by winning gold at the Gold Coast in the 2018 Commonwealth Games against home favourite Australia.

In August 2020, Eboni became mum to daughter Savannah and uses her role as a mother to inspire other female athletes, with her return to Team Bath Netball for the 2021 Vitality Netball Superleague season.  Eboni says she would like athletes to see that starting a family and playing elite sport is not an either-or choice. 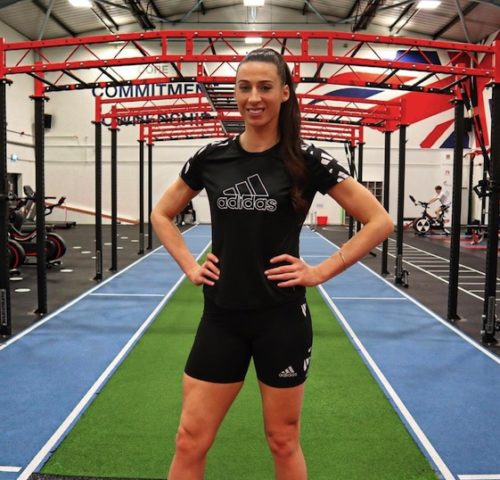 Bianca Walkden has earned an impressive medal tally over the years. She is best known for being the first GB Taekwondo athlete to take the World Championships crown for the third time. Liverpool-born Bianca started her Taekwondo journey at age eleven when she attended a local club with one of her friends. Her sporting career began at fifteen when she gained a bronze medal at the Junior European Championships, which was swiftly followed by a remarkable silver at the Junior World Championships the very next year.

Bianca has continued to dominate her division and Team GB listed her as one of their official Tokyo 2020 ‘Ones to Watch’. Walkden’s training has been largely unaffected by the pandemic as she’s locked down in Manchester with two-time Olympic champion Jade Jones and boyfriend of 14 years – and three-time European king – Aaron Cook. Walkden says: “I think I’ve had it luckier than normal in lockdown – I was locked down with a double Olympic champion and a triple European champion, so had some pretty good training partners. 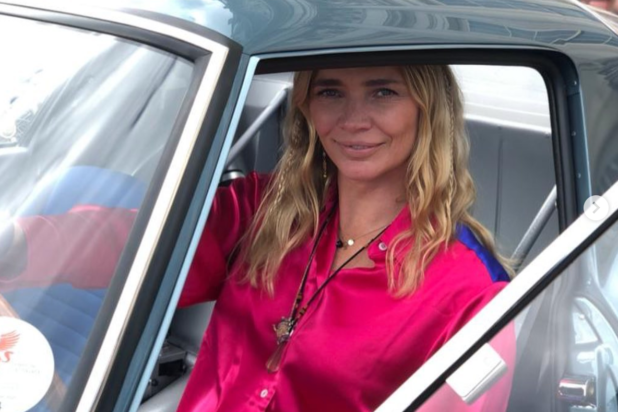 Supermodel, athlete and TV personality, Jodie Kidd MBE is a unique example of someone who has fused the worlds of fashion and sport. Off the catwalk, Jodie plays polo to a high level and has enjoyed a successful career as a racing driver, competing at some of Europe’s most prestigious racing circuits in the Maserati Trofeo Series.

Jodie became a Top Gear legend after topping the ‘star in a reasonably priced car’ leader board for an entire series, as well as enjoying success as a high-octane Maserati racing driver, competing at some of Europe’s most prestigious racing circuits. Additionally, Jodie has presented coverage of the Red Bull Air Race but can also be found serving pints in her own country pub, The Half Moon in Kirdford. Her charity initiative – The Jodie Kidd Foundation – is a vehicle for her philanthropic leanings, as was her role in The Big Splash Swimathon alongside Olympic Gold Medallist Duncan Goodhew, in association with Sports Relief. 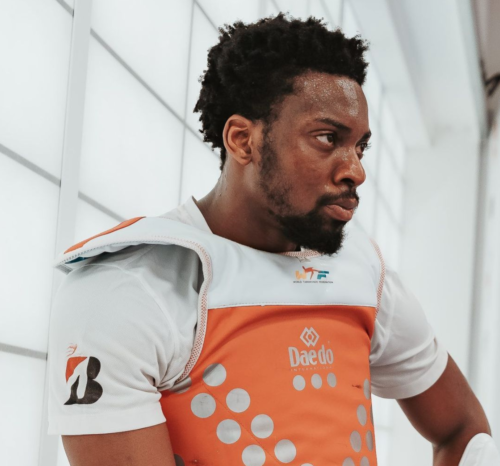 Lutalo was born and raised a few miles from the site of the Olympic Stadium in Stratford. He began practicing taekwondo at the age of three with his father Wayne Muhammad, who has more than four decades of experience in martial arts.

He said “We were watching the taekwondo at the Sydney Olympics when my dad asked me if I would like to compete. I replied ‘yes’ and have been competing ever since.” In 2011 he joined the GB Academy and has gone on to secure medals at numerous competitions including the Olympic Games in 2012 and 2016. Lutalo has firmly set his sights on the World Championships 2021 and we can’t wait to see him achieve greatness once again. 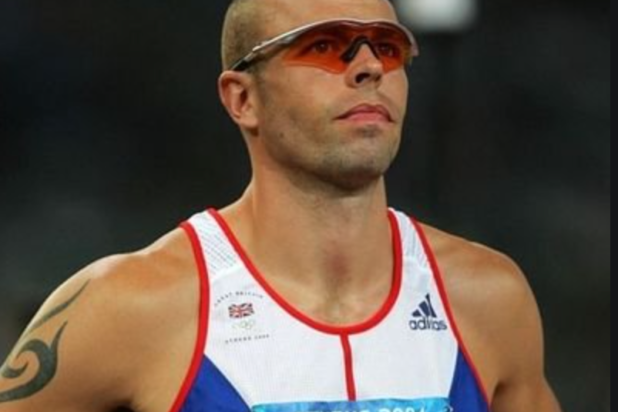 Olympian Dean Macey is an elite level athlete, best known as the decathlete who struck gold in the 2006 Melbourne Commonwealth Games. Retiring from decathlon in 2008, Dean had achieved a silver and bronze at the 1999 and 2001 World Championships respectively prior to his commonwealth success in 2006. A career which was plagued with injuries, Macey made his Olympic appearances at the 2000 Sydney and 2004 Athens games, where he eventually finishing a fantastic fourth.

His successful athletics career led to spending more time on media opportunities working with BBC Radio 5 Live, Al Jazeera and Channel 4 as well as after dinner speaking commitments. In recent years, Dean has been turning his passion for fishing into his career. Dean has hosted his own angling shows on TV and fronts the Fishing Gurus show, which appears on Sky Sports. Dean also enjoys partnering with Active Digital, Managing Director, Richard Groves on selected videos for ‘Challenge the Road’; which is part of the Active Digital business family.